We would like to thank our KFK members who took part in the BKK Summer Camp 2013 from the 14th to 18th August in The United Kingdom:

We congratulate Sensei Bader Al-Beshir who has achived his 3rd Dan “Sandan” from Hanshi Steve Arneil 10th Dan during the grading which took part in the camp, also would like to thank the BKK for their great hospitality and welcoming of the Kuwaiti Team it was an amazing experience which we sure would like to take part in next year. 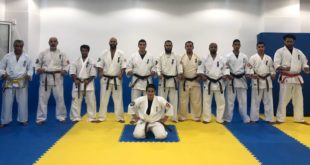 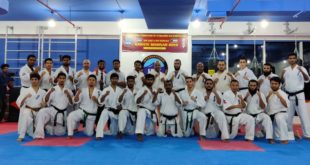 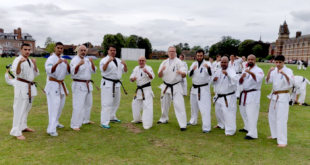 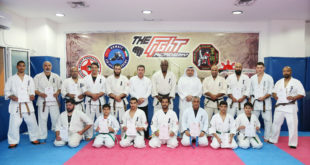